The castle is in the heart of the history of the landing. Occupied by the German army, it suffered some damage during the war. Several Allied gliders landed on the property during the night of June 5 to 6, 1944. The century-old trees of the park still bear the aftermath of the long confrontation that took place there. 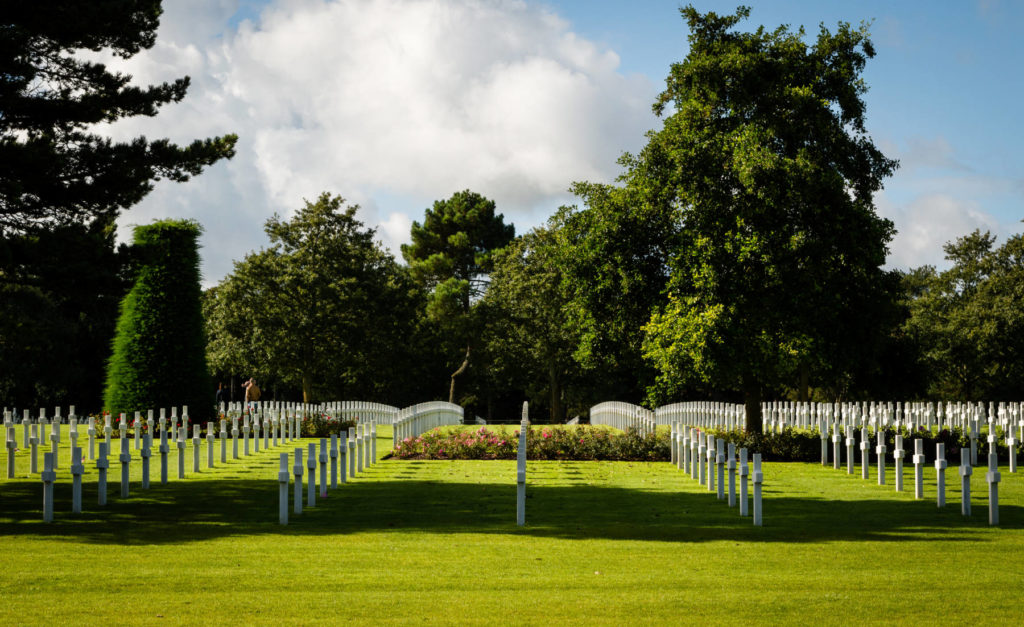 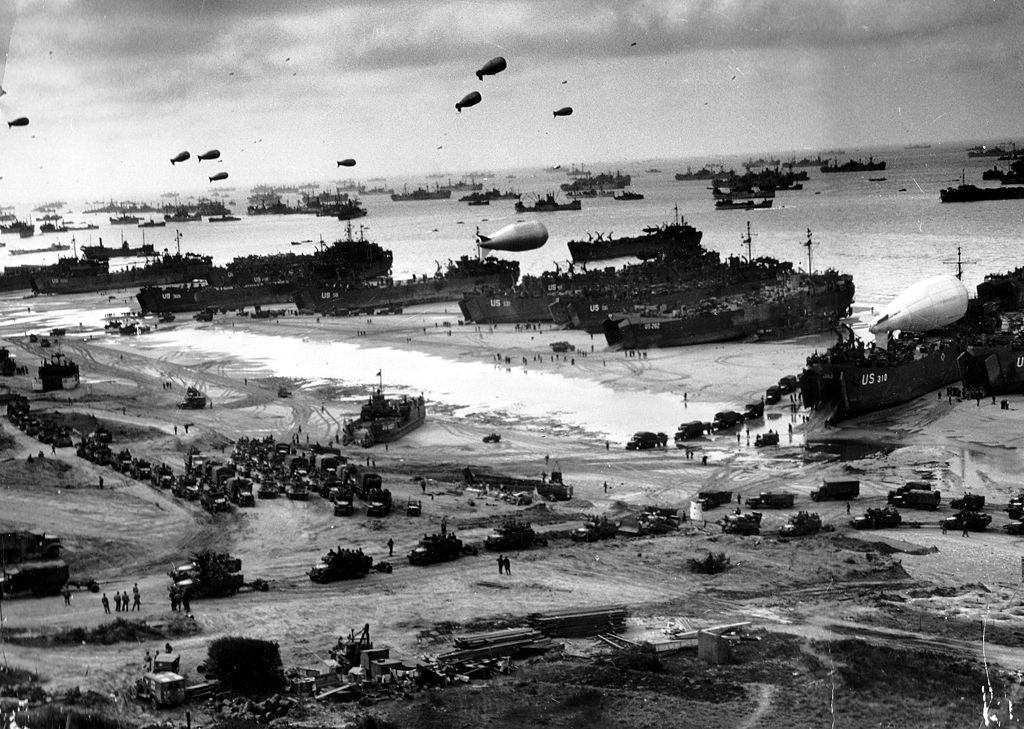